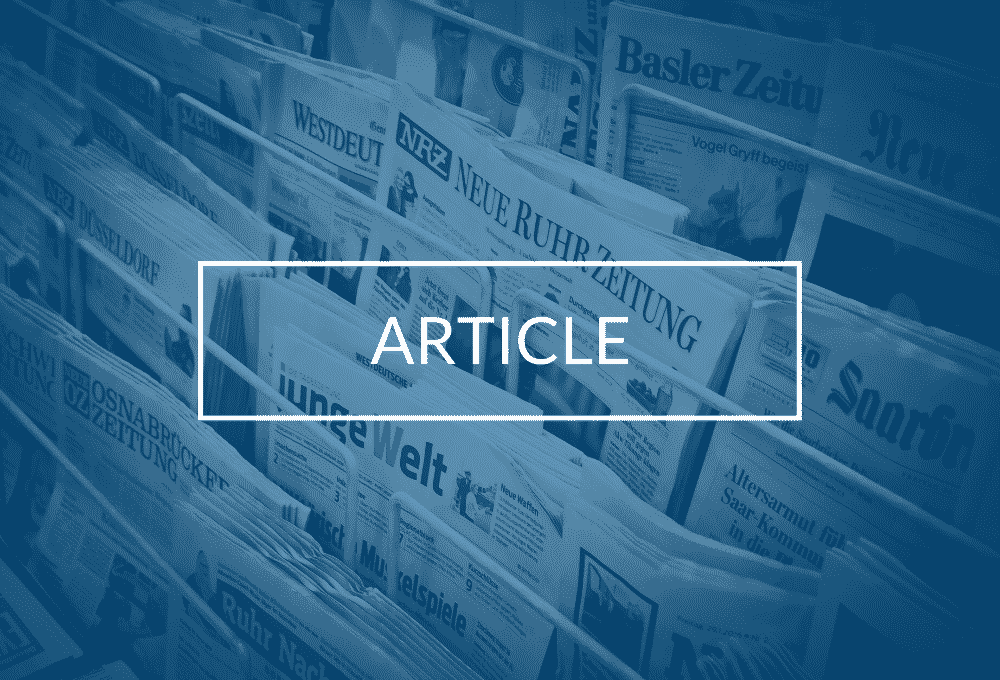 Balyo’s technology has been refined over the years to emulate – and even overcome human work, but the real topic should be how to increase safety, efficiency and working conditions in warehouses, instead of human replacement

Balyo is a young company with a clear vision and a technology consolidated and enhanced over the years. In its early days – more than ten years ago – the company included only two passionate workers, Thomas Duval et Raul Bravo, who founded Balyo with the idea of working on the automation of forklifts. The market was still immature at that time, but the journey went on with pioneering spirit for the development of the technology that would have consecrated Balyo as the avant-garde international
player that it is today. The figures speak for themselves – publicly traded in 2017, today Balyo has more than 200 employees all over the world, and production centers in France, the US, Singapore, and China. Not bad for a purely technology-driven adventure which simply began with a visionary project.

Very soon, the two pioneers understood the enormous potential of robotics and when Fabien Bardinet – currently the CEO of the company, joined them, breaking into larger markets became not only possible but necessary. This is Balyo. Something bigger than growing trees in your garden which produce fruit that can be shared with a bunch of friends.

Employees, machines, robots. Innovation happens at the intersection of different forces, and the human factor remains central to take abstract concepts and make them tangible and usable. AI and robotics play a major role here when it comes to not only increasing human abilities – the so-called ‘Augmented Human’ – but freeing people from mechanical and even dangerous tasks, reducing our proactive contribution to zero.

Safety is a pivotal topic and has been one of the main drivers of Balyo’s mission. Today, in the world there are nearly 200 billion dollars of pallet movements, of which less than 1% is performed by a robot. We still have something like 7 million people who move pallets in our warehouses every day, and this is not good news, as driving manual forklifts is a dangerous operation that generates 22 deaths per year only in France and tens of thousands serious injuries on a global scale. This is one of the reasons why robotic forklifts need to massively take hold and be adopted in warehouses.

Now that the technology is mature, market shares are potentially very high and competition is low, the question is really to make the change possible by raising awareness around the importance of using robots in warehouses to increase safety, efficiency and employment quality. – Karim Mokaddem, CTO at Balyo

Balyo has always had a close relationship with its clients. The company’s research and development strategy is mainly carried out through constant dialog with customers – a good practice that has allowed the refinement and optimization of Balyo’s technology, especially in terms of self-location and navigation within the space. Forklifts driven by Balyo’s robotic systems can move safely going from point A to point B. Obstacles can be detected thanks to supervision cameras and sensors which act as the ‘’eyes’’ of the robot. The next frontier consists in the design of remotely controlled robots with deep learning features to immediately perceive and elaborate the surrounding reality in an autonomous way.

As the expectations around the performance of robots are very high, technology must quickly improve to meet customer’s needs for ever higher reliability and accuracy. Errors are tolerated if made by humans, but the tolerance limit drops to zero for robots. This gives the idea of the scale of Balyo’s challenge, perfectly illustrated by Karim Mokaddem:

The actual main challenge for Balyo is to overturn the idea of robotization as not mere replacement of human work but as an effective solution to automate machines and processes.

It is indeed an every-day-challenge to reverse traditional points of view and fuel the innovation spirit. Why is AGV an investment to look at?

‘’Give me a Robot and I will Derobotize Human Beings’’

Derobotizing human work through robotization? For Balyo, this is the key to drive humanity to take back its real and higher position in the world and foster a harmonious coexistence...